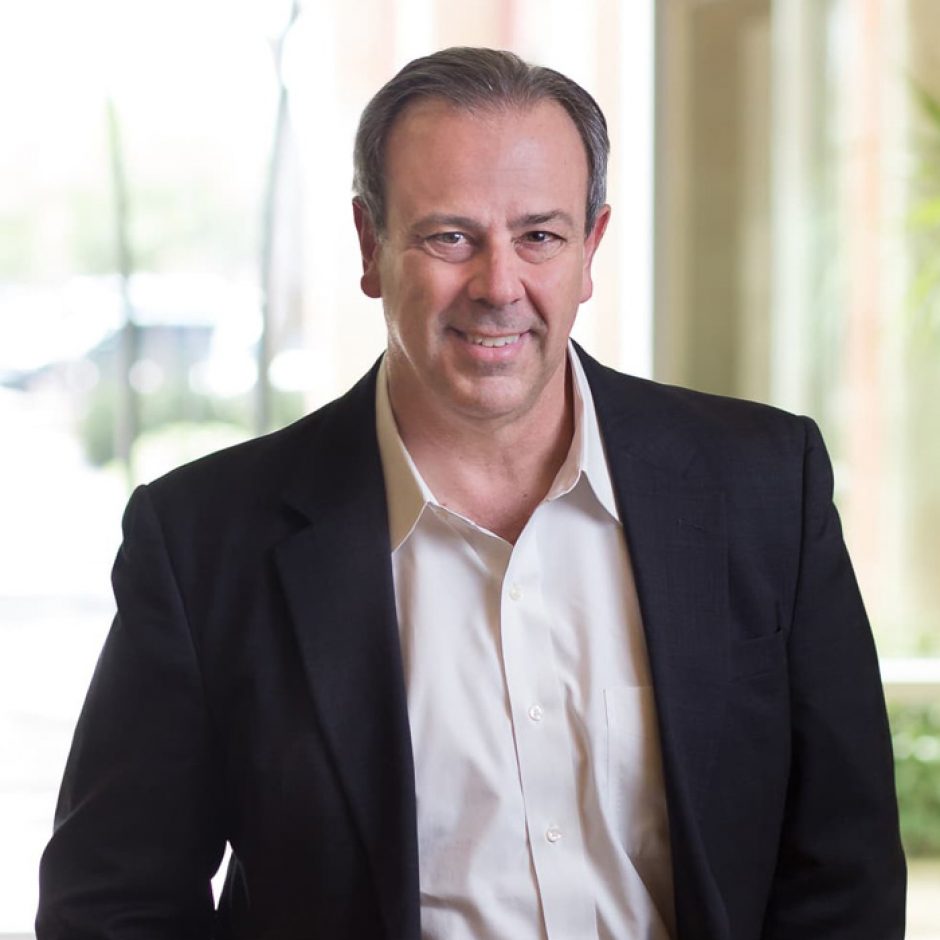 John’s industry gravitas comes from almost 30 years’ as a CERTIFIED FINANCIAL PLANNER™ (CFP®) and Certified Portfolio Manager. An accomplished educator, John taught Economics at Chapman University and the University of Phoenix for many years.

Sensitive to finding a balance between business, family and finance John has always had a passion for helping people build long-term wealth for their families.

His passion stems from an early desire to understand why some families are successful in building wealth, while others fail to do so. In pursuit of his passion, John earned an undergraduate degree in Finance and Economics, and a graduate degree in Economics from California State University.

John started his career as a financial advisor in 1993. Even then he had a vision of building a business that he could pass on to his children – Brandon, Jeff and Kelsey. He and his wife, Annette, were thrilled when he was joined at the firm by his oldest son, Brandon, in 2009 and his youngest son, Jeff, in 2016.